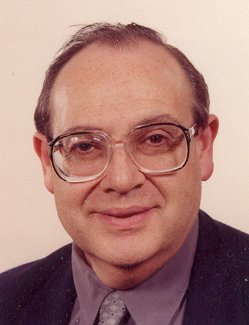 Professor Geoffrey Alderman is an academic and journalist specialising in modern British and European history and British and American politics.

He is an internationally acknowledged authority on voting behaviour, pressure groups and the impact of religious and ethnic groups on political life.

He has also written extensively on problems of quality and standards in university education. [more…]